The A-Z of Agri in Ireland 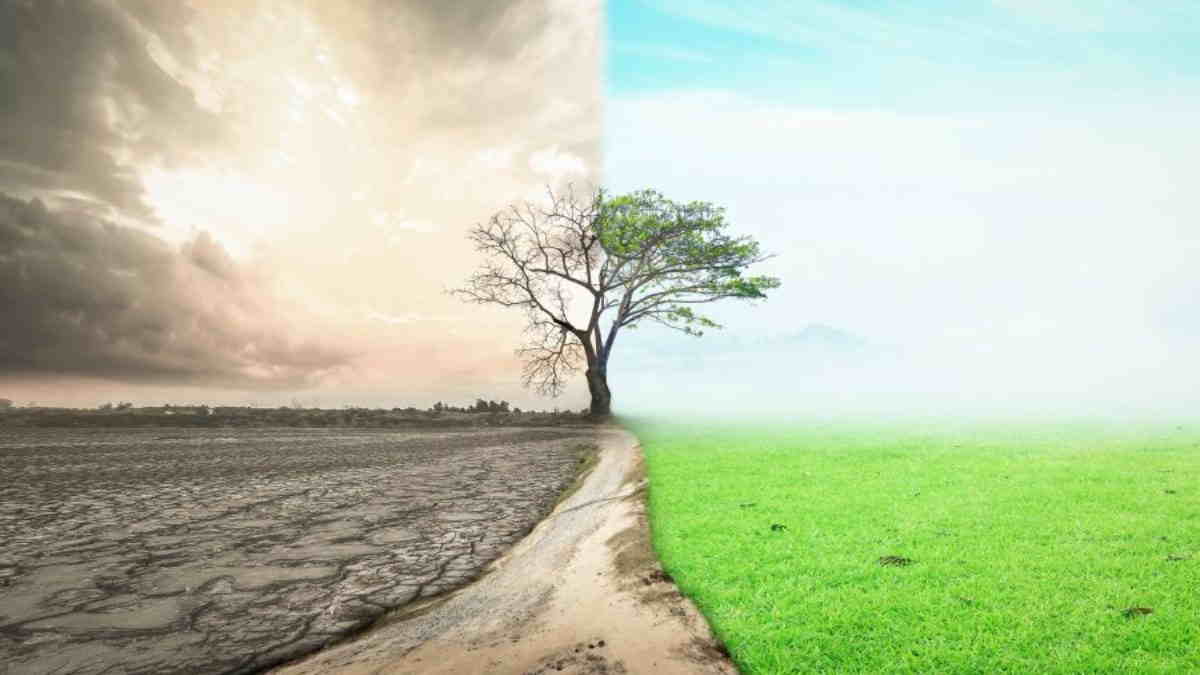 Chairman of the Climate Change Committee, Lord Deben, has concluded that NI will face a near insurmountable task to achieve net zero carbon emission targets by 2050.

Lord Deben made his comments at the Institute of Directors’ inaugural Energy Symposium. He issued this stark warning about NI’s prospects of reaching net zero if the proposed Climate Bill becomes law:

“We are therefore asking the Scots to get to net zero by 2045, the rest of the UK as far as England and Wales is concerned will be asked to reach net zero by 2050.

We don’t believe the north of Ireland can actually do that,”

NI’s over reliance on the agri-food industry, has resulted in the farming sector contributing 27% of their total green house gas emissions.

The UFU’s report concluded that attempting to achieve these targets inline with the other UK regions could spell ‘ruination’ for the sector. The economic impact could mean industry job losses of 13,000 and a reduction of £11bn in economic output.

The UFU concluded that the required 86% reduction in livestock numbers would effectively result in ‘wiping out traditional grass-based farms’.

The Dairy Council for Northern Ireland also voiced their grave concerns. They predict that the NI’s ‘highly successful’ dairy sector would be reduced to a ‘cottage industry‘ if the climate bill was passed.

The body concluded that the proposed bill could take the industry ‘back to levels of milk production last seen in 1946′.

We use cookies on our website to give you the most relevant experience by remembering your preferences and repeat visits. By clicking “Accept All”, you consent to the use of ALL the cookies. However, you may visit "Cookie Settings" to provide a controlled consent.
Cookie SettingsAccept All
Manage consent

This website uses cookies to improve your experience while you navigate through the website. Out of these, the cookies that are categorized as necessary are stored on your browser as they are essential for the working of basic functionalities of the website. We also use third-party cookies that help us analyze and understand how you use this website. These cookies will be stored in your browser only with your consent. You also have the option to opt-out of these cookies. But opting out of some of these cookies may affect your browsing experience.
Necessary Always Enabled
Necessary cookies are absolutely essential for the website to function properly. These cookies ensure basic functionalities and security features of the website, anonymously.
Functional
Functional cookies help to perform certain functionalities like sharing the content of the website on social media platforms, collect feedbacks, and other third-party features.
Performance
Performance cookies are used to understand and analyze the key performance indexes of the website which helps in delivering a better user experience for the visitors.
Analytics
Analytical cookies are used to understand how visitors interact with the website. These cookies help provide information on metrics the number of visitors, bounce rate, traffic source, etc.
Advertisement
Advertisement cookies are used to provide visitors with relevant ads and marketing campaigns. These cookies track visitors across websites and collect information to provide customized ads.
Others
Other uncategorized cookies are those that are being analyzed and have not been classified into a category as yet.
SAVE & ACCEPT